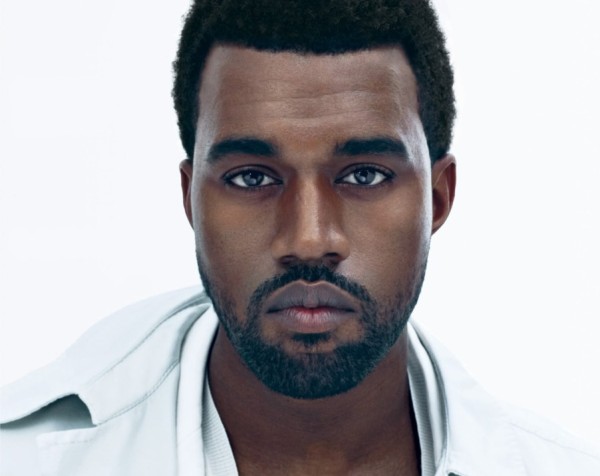 According to our friends over at the Sun Times, things are not looking good for Kanye West. While the reality TV star’s infamous 2007 video of her having sex with then-boyfriend Ray J has been seen by an audience of untold numbers, Chicago native West’s legal team is threatening to sue anyone who dares to release what appear to be two separate tapes of the Grammy winner getting intimate with a Kardashian look-alike.

The tapes seem to have been shot in hotel rooms at some unknown time in the recent past.

I’ve learned that West and his inner circle have initiated an investigation to discover who leaked the sexy private videos. Anyone close to the music superstar is said to be suspect as West and his legal team delve into all this.

West’s lawyer, Lisa M. Buckley, has released a statement advising that the footage and a widely circulated images from it “were illegally obtained and believed to have been stolen from Mr. West’s computer. Posting, advertising, marketing, displaying and otherwise disseminating the stolen screen shot and or other materials or tape are actionable violations of Mr. West’s rights of privacy and publicity.” 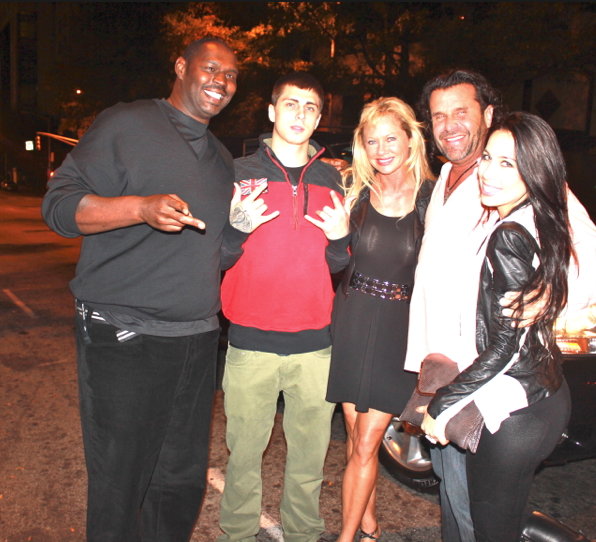