Dwight Phillips 4x Olympic Gold Medalist Covers the Pink Carpet Event. Yes you read correctly. Dwight Phillips CEO of Quick Time Cinema is not just a gold winning Hall of Fame Athlete on the field but he gets the Gold Star for establishing a film and TV media production company titled “Quick Time Cinema” formerly Rebel Star . He has been working on several music video, short film and commercial projects. The studio handles cover shoots, photo shoots, electronic press kits (EPK) and have been involved in a couple of TV One and Peachtree TV Projects. Dwight Phillips and his athletic colleague “Hazel” are attacking Red Carpets and Taking Over the scene.  Quick TIme Cinema is a full service media production company ‘Fully equipped with enough production and camera equipment to service full length movie and tv projects.” The studio is located at 500 Bishop Suite Ell2 , Atlanta, GA. In the heart of Atlantic Station near mid town. A much closer ride than Studio Plex atlanta. Quick Time has a Green Screen, Drive in Car, Black Wall and White Angle Walls to accomodate any production project.

For your next movie project please contact Jonell Media PR 404 552-9661. Check out some of the independent artist projects for established and non established artists. The proof is in the work.

Check out the work put into the artist “BRAVE” formerly of Rich Girl. Part of the project was shot in Baltimore. Dwight Phillips Executive produced the project with his NOW FORMER business partner .
It was merely 6 months ago that Obama fueled the 2012 campaign conversation when he announced his support of same-sex marriage. Artists all over have been expressing their views however one Brave MC happens to stand out among them all. Brave, a rapper and singer (formally of Richgirl), makes it clear that not only are we all in this together but all of us are equal and deserve to be treated with dignity and respect regardless of religious beliefs, sexual orientation, gender, and ethnicity.

Already being referenced as a “game changer,” Brave holds the very same sentiment as the President and so many others – that equal rights are owed to all. Releasing her first single and video, “Break Me Down,” Brave touches on issues and struggles that we’ve all experienced or witnessed. She sets the bar and raises awareness of equality for all. The single is a powerful and passionate message to viewers. It emphasizes to not let ignorance or the lack of understanding of others limit the good and greatness that exists in everyone.

In the span of 1 year from Brave’s split from her group Richgirl, loss of both her father and manager, Brave has returned to the music scene and is ready to make her mark. Pairing deep and encrypted concepts with heartfelt delivery, “Break Me Down,” drips love and pain, truth and growth, proving that this female MC is building her own empire from the grass roots up. Be on the lookout for her upcoming EP, A Brave New World.

“A dream starts and stops in the mind – when you cease to dream you’ve ceased to live. Never let anything break you down.” 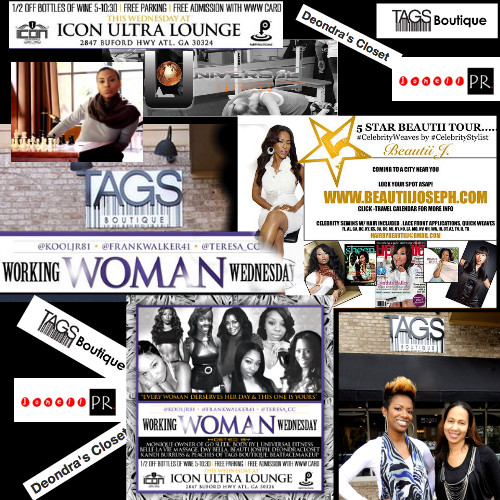