Thanks to everyone who tuned in yesterday. We had an awesome time! The Radio Show “Another Martini Moment with Jonell PR the Event Reporter” is HERE!!!! Special thanks to Co-hosts Bob Whitfield and Terry Shropshire who filled in for Kristen Walden. We want you back Terry! You were amazing! Love the energy! For all who missed it I will have the link up for you to view later and next Saturday from 5-6 we look forward to seeing you again.

Another Martini Moment w/Jonell PR the Event Reporter and Co-Host Bob Whitfield.. Terry Shropshire filled in for Kristen Walden and it was a Hoot! We covered 4 different segments. The Red Carpet Rundown- talks about Idris Elba and Rosario attending the Tanqueray event in Paris, Tyler Perry’s Red Carpet Premier in Atlanta, GA – The Good+Bad=Ugly Dionne Warrick 10 million dollars in debt, Gucci Mane being denied Bond, Trinidad James performing live at Rip the Run Way- (chanting the Pop the Molly lyrics) Wow… and you can’t have an Event Reporter Show without discussing how “Keeping it Real Goes Wrong” and our most Popular Topic “Oh Hellll Nawwww”. Yes of course we had to give credit where credit was due so we toasted with Courvoisier cocktails to “I’ll Toast to That!”

Congratulating Tyler Perry in advance because we knew he would do over 20million opening weekend. Which according to Box Office Mojo he’s predicted to to an estimated 22 million. We had a Toast to Bangladesh and the Release of his new Mixtape “Ponzi Scheme”. 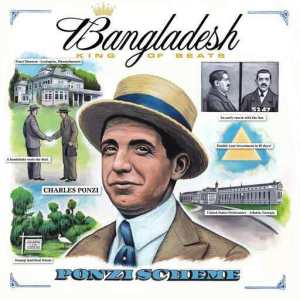 Nevertheless, the show ended on a great note! I hope everyone is able to tune in next Saturday from 5-6pm http://www.simcolfm.com

Special Thanks to Courvoisier Spirits …. 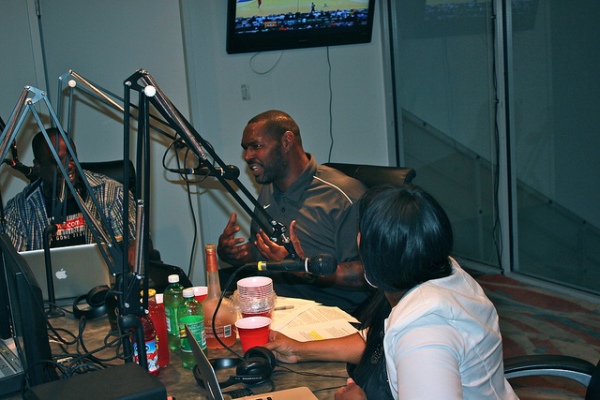 If you are interested in advertising during our Radio Show please send an email to Jonellmediapr@aol.com and I will forward to the marketing /advertising dept at Simcolfm.com and someone will be in touch with you. 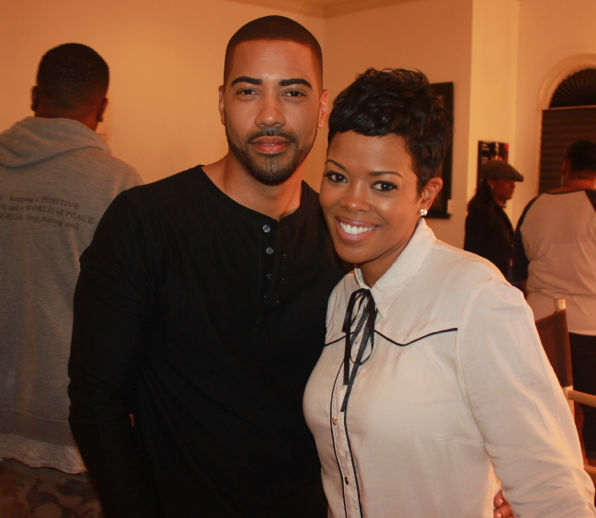