Kris and Bruce Jenner are one Hollywood couple  ready to say they’re over . What’s crazy is people have been so consumed with Kanye and Kim. Kim and her ex husband. Kim Kardashian and her baby! Khloe and Lamar that NOBODY knew or seems to be really cared they had been for a while. Fox News

Kris and Bruce Jenner have confirmed they separated a year ago, after 22 years together.

In an interview with US magazine hitting newsstands Friday, Kris Jenner says their scenes together on the show have been genuine and there’s no animosity between them. She says they’re committed to their family.

Her former Olympic champion husband says they’ll always love and respect each other.

News of the split was first reported by E! News.

They say no divorce papers have been filed and that Bruce will continue to appear on the family’s reality show.

The admission explains why on recent episodes, Bruce Jenner moved out to his own beach house, saying he needed more space. 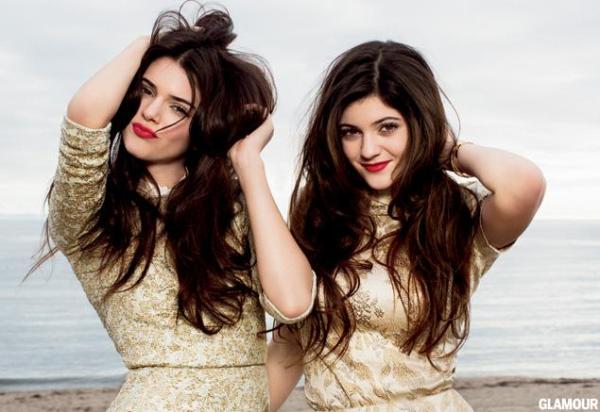 The couple’s teenage daughters, Kendall and Kylie, were also filmed joining him for the summer, because their house with mom Kris was too crowded after half-sister Kim Kardashian moved in with Kanye West and their new daughter.

Since Bruce Jenner moved out, he’s still featured on the series often. Kris Jenner has taped scenes at his new home, as have the other Kardashian kids.

Fifty-seven-year-old Kris Jenner and 63-year-old Bruce Jenner married in April 1991, less than a year after getting fixed up on a blind date.

At the time, Bruce had already been married twice before and had four kids.

Bruce Jenner has served as a father figure to Kris Jenner’s children, especially since the death of Robert Kardashian in 2003 of cancer.

“Keeping up with the Kardashians” is in its eighth season on the E! network.